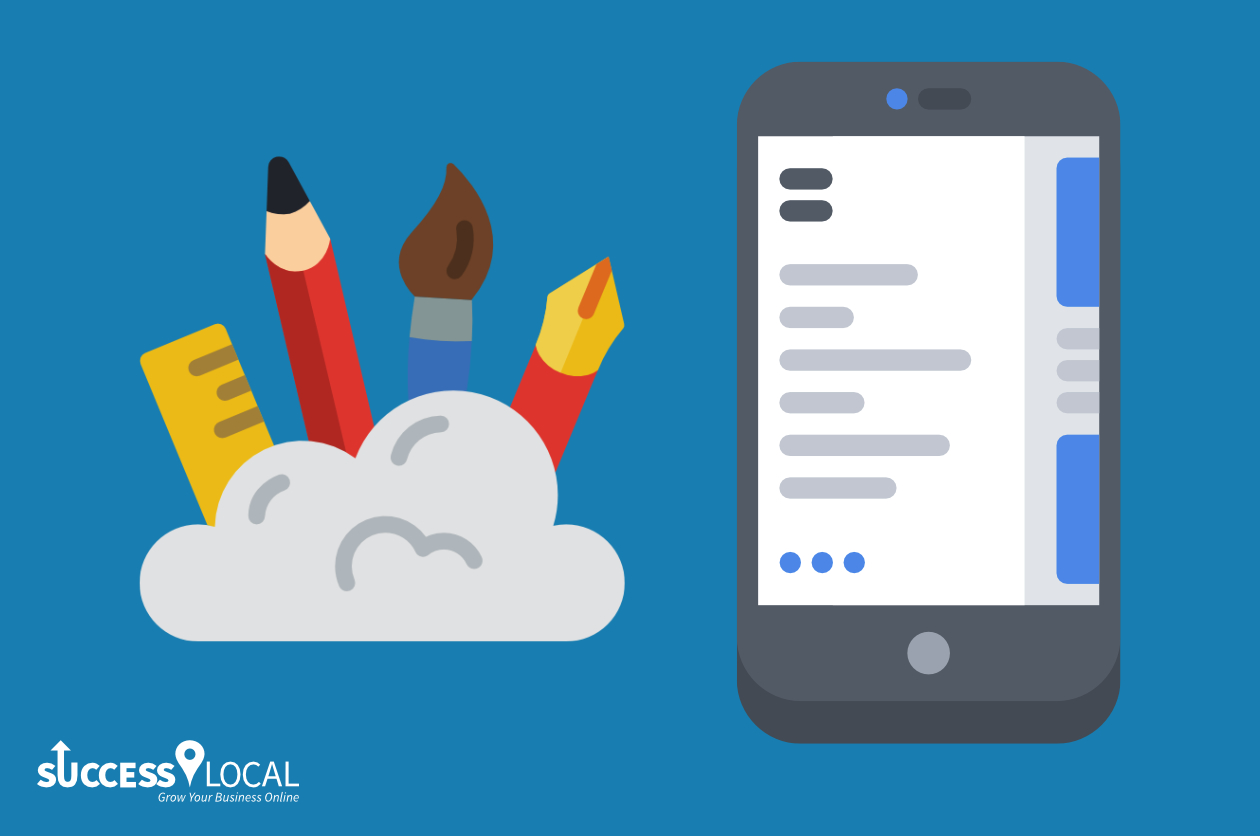 If it’s been a while since you last spent much time even contemplating the design of your site, you might’ve easily overlooked just how profoundly the user experience (UX) and search engine optimisation (SEO) landscape has shifted away from desktop, and towards mobile in recent times.

Indeed, it was way back in 2016 that Internet usage on mobile surpassed that on desktop for the first time. Furthermore, Google is among the many key players to have noticed and adapted to this change, with its shift towards ‘mobile-first’ indexing – in other words, ranking sites primarily on the basis of their mobile, rather than desktop sites.

So, the very fact that Google is adapting to the mobile Internet change, means your firm needs to do the same with its own online presence. Indeed, such has been the shift in emphasis over the last few years, that web design for mobile devices can now be considered the most important aspect of designing a website. 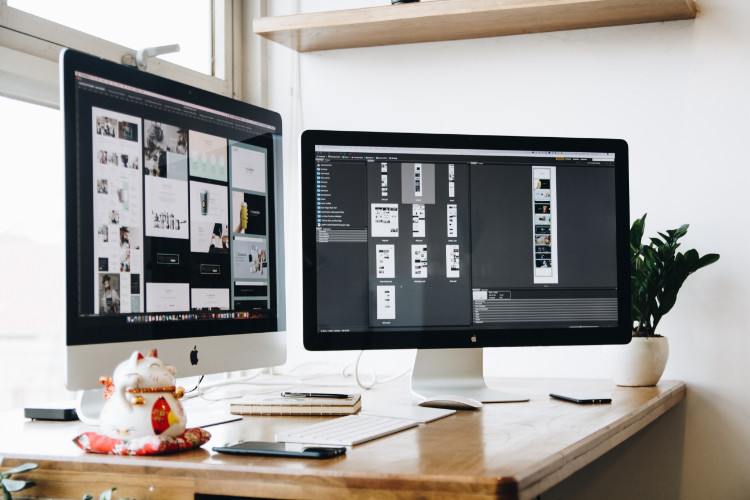 What Are The Key Features Of A Mobile Website Design?

The fact of the matter is that today, all websites should be designed to be practical and aesthetically pleasing on all mobile devices – including the various different models and sizes of phones and tablets that have flooded onto the market over the past decade.

So, here are some of the features that we would especially suggest being incorporated into a mobile web design. 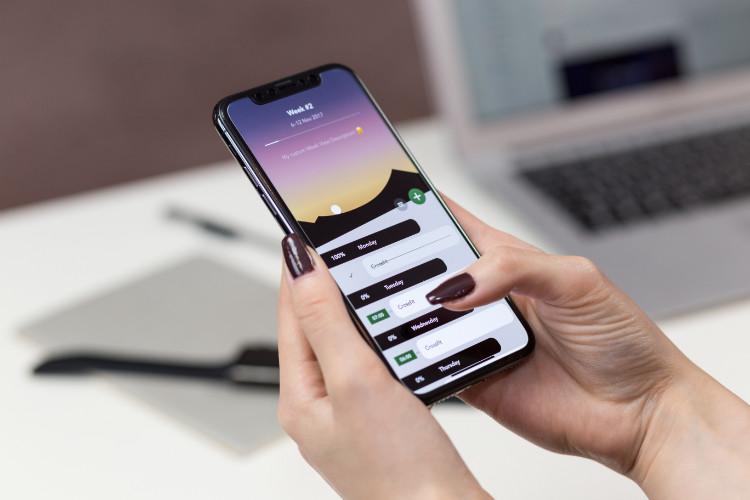 From the layout of your site’s pages, right through to its links, navigation and images, there are many aspects of web design for mobile devices that need to be carefully considered, not least given the impact on the given site’s UX and SEO prospects alike.

Call the Success Local team today on 01788 288 800, and we’ll be able to work with you on many of these aspects to ensure your site delivers the best possible performance on both desktop and mobile.