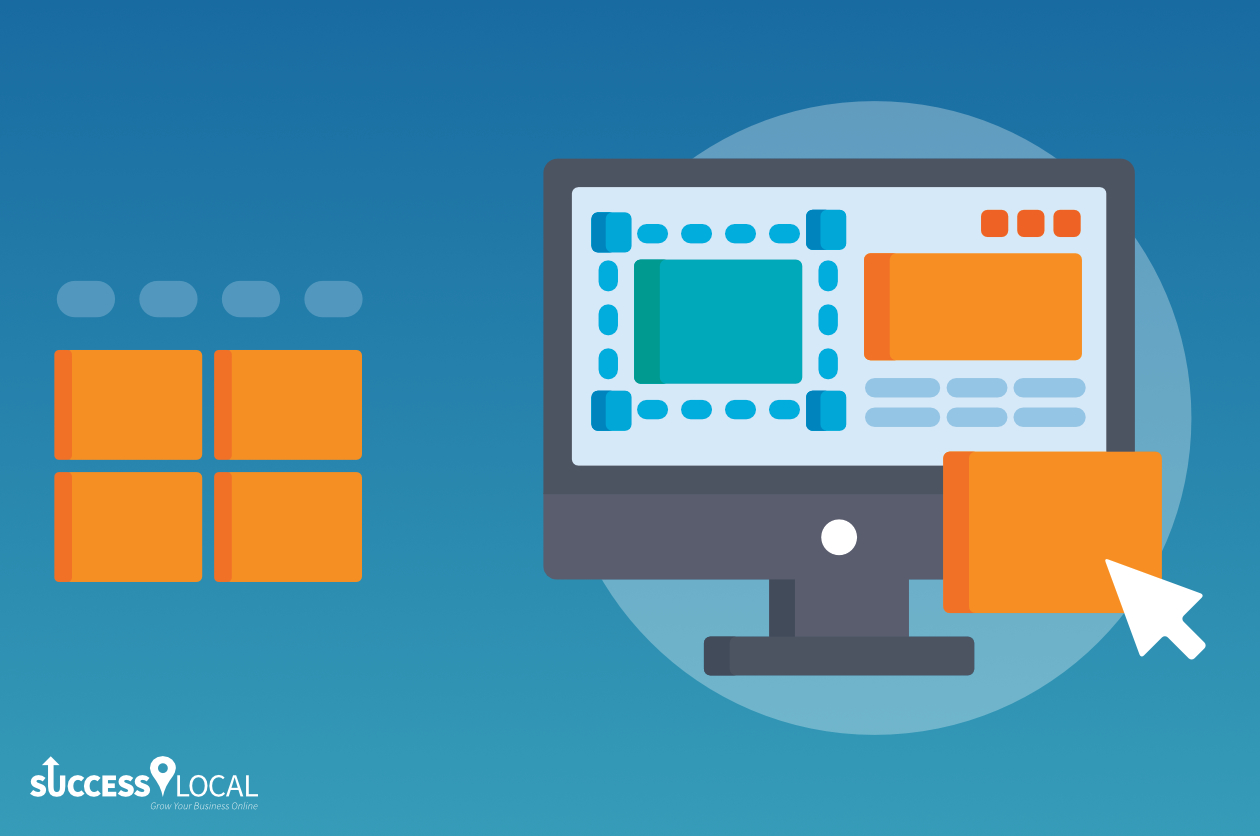 For the next four weeks, we’ll be presenting a series of Web Wednesday articles focused on aspects of website design. And when it comes to those aspects, there are few more important than understanding UX and what it means for your brand’s online presence.

What does UX stand for?

This frequently used acronym in design circles stands for ‘user experience’, and is all about how a user feels when they are interacting with a given system. Basically, if there’s some form of interaction going on between a human and a device, you can bet that user experience – or UX – is central to making sure it’s satisfying for the user and brings the results desired for that device or system.

Why is user experience so important?

Remember that a positive experience for your visitor while using your website – including their needs being fulfilled as swiftly and effortlessly as possible – will also cause them to look positively upon your website and brand.

This, in turn, is vital for converting more of your visitors into paying customers, cultivating loyalty and providing you with the metrics that will enable you to put together a ‘customer journey’ – from initial interest, right through to purchase and beyond – that will give you the outcomes you want.

You should never simply assume that you know what your prospective site visitors will want, on the basis of nothing more than a hunch. Thankfully, there are various common steps that have been proven to help improve a website’s user experience.

If the UX provided by your site has the following characteristics, it is therefore likely to be looked upon favourably by visitors.

1. As few clicks required as possible

This principle is based on the assumption that users are likely to become frustrated and give up on a task that requires more than three clicks to be completed. Since the three-click rule was devised, however, it is arguable that other factors that can impact on the user experience – as we will detail below – have eroded its ultimate relevance and usefulness.

Nonetheless, the broad principle that you should minimise the number of clicks required on your site, or at least ensure every click or interaction takes the user closer to their goal while eliminating as much of the non-destination as possible, remains an important one.

2. A visible and easy-to-use navigation system

You might have thought that after all of this time, website designers would have perfected the art of making site navigation systems an utter cinch to use. In truth, though, new discoveries are still being made about what actually helps a user to get around a site.

‘Hamburger’ menus, for instance – these being the hidden menus represented by an icon that unintentionally resembles a hamburger, and which the user needs to click on or tap to reveal the full menu – have gained great popularity on sites and apps in recent years.

But while there’s no doubt that hamburger menus do look smart, putting one on your own site could actually result in a worse user experience than if you had simply stuck to a more traditional navigational bar.

Nielsen Norman Group has said that its quantitative usability testing of such hidden menus alongside visible menus, such as links across the top of a page, showed that ‘discoverability’ was cut in half when the former was used instead of the latter.

Now, this might seem like an odd one. Why on Earth would a website visitor want to be confronted with lots of white space, when that information could be filled with more of the information, images, video or other media that they’re presumably looking for?

The truth is that while the average user might not exactly be specifically seeking out ‘unused’ space on a website, it could do an awful lot to keep them around for longer on your site, enjoying their time there to the extent of perhaps even purchasing from you.

Just think, after all, of how open, fresh and modern lots of white space feels like when you’re walking around a ‘white cube’ art gallery. It’s a similar thing in the world of web design – and sure enough, Crazy Egg has also said using white space between paragraphs and in the left and white margins of a page could boost comprehension by almost 20%.

One of the reasons why the aforementioned three-click rule isn’t always a religion that you should meticulously follow, is the fact that a low number of required clicks won’t help your site’s UX very much if its pages load far too slowly.

We’re probably all familiar with the sheer frustration of waiting for a page to load on the web for so long that we just get bored and hammer that browser ‘back’ button. But it’s probably become an even more urgent thing to avoid on your site in recent years, given how routinely many of us now access sites ‘on the go’ via our smartphones and tablets. In short, we no longer have the time to just ‘wait around’ forever for a page to load.

Knowing how to maximise your page loading times – such as by compressing the images on your site – is therefore imperative to understanding UX. That is especially so given that as claimed by the Section website, an extra five seconds of page load time could add more than a fifth to your website’s ‘bounce rate’ – which is the percentage of visitors who navigate away from a particular site after viewing just one page.

Calls to action, or CTAs, are the instructions to do something that you are likely to have found dotted across the sites you’ve visited down the years. They take forms such as ‘Call us today’ or ‘Sign up to our newsletter now’.

The more attractive and clear your own site’s CTAs are – whether in plain text or such forms as navigation buttons – the more useful they can be for visitors trying to find their way around your site.

Such aspects as the words you use for your CTAs, as well as the colours used for any fonts or navigational elements, will help to inspire certain feelings in the user. Your mission, of course, is to instil a certain urgency in the user to get them to carry out what your CTAs tell them to do.

Now, there’s only one thing left for you to do…

Remember that whatever you do with your site to enhance the user experience, you will need to ensure you always get the balance right between aesthetically pleasing and practical elements – as both absolutely have a part to play in UX.

So, we’ve gone through some of the key things to understanding UX – why not now start putting it all into practice?

By calling the Success Local team now on 01788 288 800, you can learn more about how we can work alongside you to construct a website that really is brilliant for every one of your target customers to use – and which is therefore highly impactful in your efforts to boost sales and revenue.