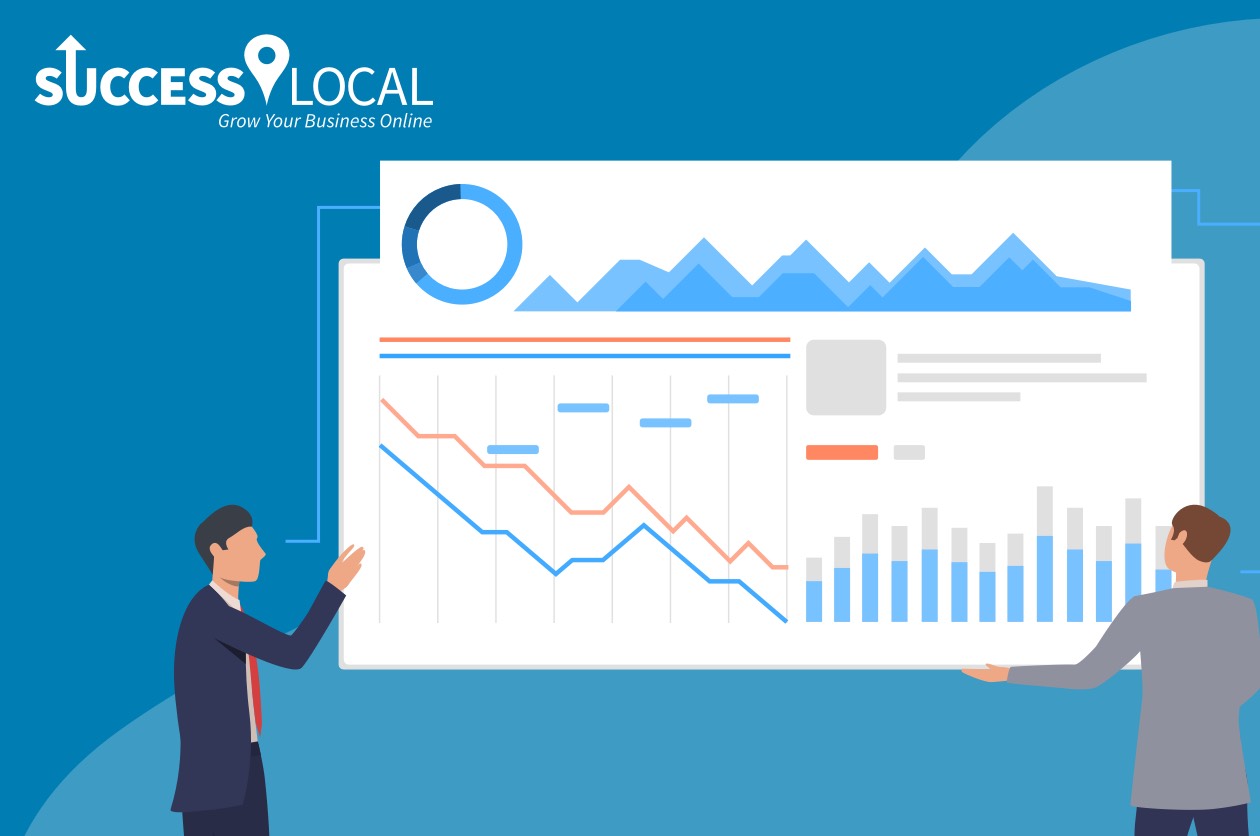 If SEO was a game, would you play by the rules? Whether you inadvertently forget something, to your benefit or dis-benefit, or you actively cheat to get ahead, Google has a set of rules that they expect you to adhere to. If you don’t, the consequences can be severe. In this article, we discuss some of the biggest SEO mistakes that affected major brands. Whilst some of them are accidental errors with big consequences, others are deliberate acts of defiance that caused Google to intervene.

Even the most well-known corporations have been found to try and skirt around Google’s guidelines. In 2013, the BBC was caught using unnatural links to boost their rankings. While sponsored posts on external sites are largely accepted by Google, buying links outright and featuring large quantities of links on singular pages are not. And that’s exactly what the BBC did!

If a link is included in an article or feature, it’s not a problem as long as you’re up front about it. Attaching attributes to links such as rel=”sponsored”, shows Google you’re not trying to pass it off as a natural link. Unfortunately for the BBC, Google is really good at detecting unnatural links and they were penalised with a manual action. 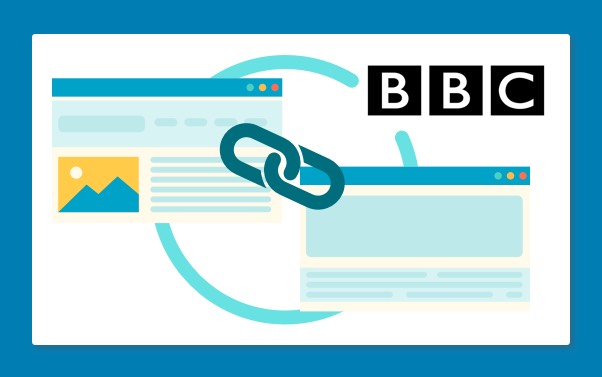 The manual action removed one of the pages on the BBC’s website from the search results but left the rest of the website intact. The number of unnatural links coming from the page caused Google to intervene as their web team deemed the page to be breaching their guidelines. In order to get the page reinstated within a Google search, the BBC had to resolve their manual penalty.

For someone like the BBC, losing a page from the search results might not be a big deal but for smaller businesses, this can have huge consequences, especially if the penalty is on one of the main pages. In the end it turns out the BBC didn’t deliberately try and deceive Google as the issue was caused by an RSS feed scraper. It does serve as a reminder of what can happen if you do deviate from Google’s link guidelines!

If you’re a big Marvel fan, you know what a click of the fingers can do. Unleashing their inner Thanos and as a result of deliberate guidelines violations, Google clicked their fingers and BMW disappeared… from the search results.

In 2006, the luxury car manufacturer was performing really well within the search results for terms such as “used car”. However, due to the use of doorway pages, they suddenly found themselves removed from the top of the search results. It went as far as Google removing the bmw.de site completely from the search results. They stated that “the quality of our index and search results is of the utmost importance” and deemed BMW to be jeopardising this quality. 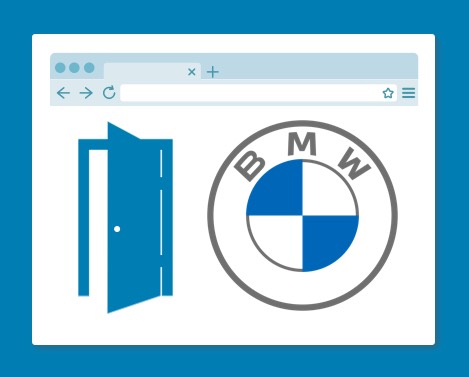 The doorway pages that were created had the sole intention of helping BMW rank well for a specific phrase but provided users with no real value until they click through to pages with more content and information available. If BMW had created high quality pages rather than trying to deceive Google, they may have had the same rankings but with no risk of a penalty.

Not every SEO mistake results in a Google penalty, some can have catastrophic consequences all on their own. The toy retailer Toys “R” Us experienced this first hand. In 2010, they paid $5.1 million for the domain name toys.com in a move designed to help them increase their market share within the toy industry by appearing more prominently for online searches for toys. 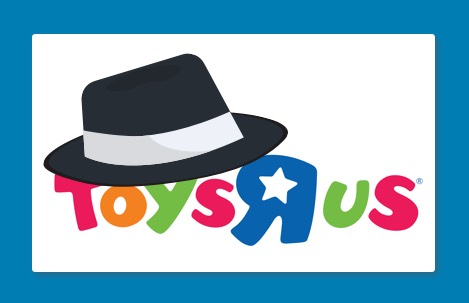 When moving from one domain name to another, it’s essential to set up 301 redirects so anyone trying to use your old one (which no longer exists) is automatically redirected to your new one. It also shows Google that you’ve moved locations and that you’re not a completely new business. However, someone at Toys “R” Us forgot to do this.

As a result of forgetting the 301 redirects, they saw their position in the search results plummet. What started as a plan to improve their online performance turned into something that had the reverse effect. Had they remembered to implement their redirects, the outcome would probably have been what they expected.

It’s not just Toys “R” Us who have forgotten about 301 redirects. Budget airline Ryanair also made the same mistake. After complaints about the layout and functionality of their website from customers, they decided to revamp their existing site. Unfortunately, someone forgot to plan and implement the redirects. The result? Another major drop in positions within the search result. Fortunately for Ryanair, they eventually managed to recover their positions. 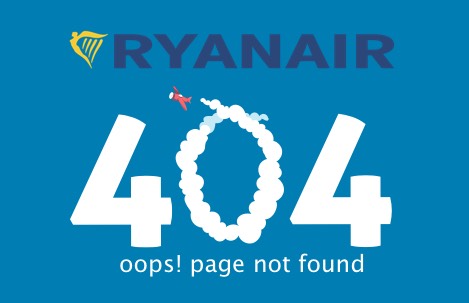 Even perceived experts in the field can be penalised by Google for their SEO mistakes. Mozilla, creators of the Firefox web browser, found themselves in this situation. When an old page on their website that allowed for user generated content was targeted by spammers, they were handed a penalty that removed that page from the search results. 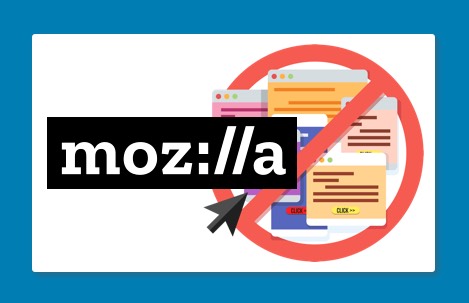 While user generated content isn’t always a bad thing as it allows you to engage with your audience, it can leave you vulnerable to spammers if it’s not managed correctly. Upon receiving the penalty, rather than resolving the issue, they simply removed the page as it wasn’t required any more. Although the penalty had no real effect on Mozilla, it does show that even industry experts can be punished by Google.

Even one of the world’s largest content management systems (CMS) can fall foul of Google’s standards. In 2005, WordPress was hit with a penalty so bad, they didn’t appear in the search results for their own name for two days. Similar to BMW, they were penalised for the use of doorway pages.

They had been paid by a third party to host over 150,000 articles regarding high-cost advertising keywords. Deemed to possess little to no value for users, Google viewed them as doorway pages and decided to take action by applying the penalty. Not only did WordPress fail to appear for their own company name but their PageRank was reduced to 0. 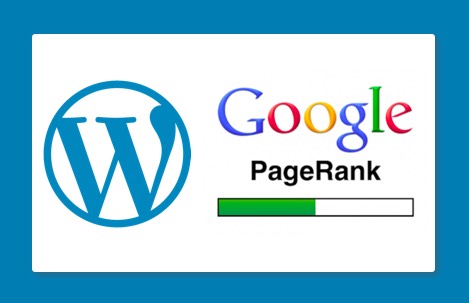 In the early 2000s, PageRank was used to measure the quality and legitimacy of a website. A score of 0 is the worst you could get and having it applied to WordPress gave them little to no chance of appearing in the search results. If that was to happen today, WordPress would lose around 10 million visits to their website with a down time of 2 days!

Even if you create the rules, you still have to play by them. For over two months, the Google Chrome homepage dropped positions in their own search results. Google was found to have been paying for links as part of a video campaign and an internal review led to them penalising themselves. The excuse given for the payments was that it was an accident although we’re not quite sure how you “accidentally” buy a link.

It’s not the only time they’ve broken the rules either. The Google Adwords platform (as it was known at the time) suffered a rankings drop as a result of a penalty for cloaking. Cloaking is when a website shows search engines different content to what the user sees. In essence, Google was trying to deceive their own search engine in order to improve their SEO performance. 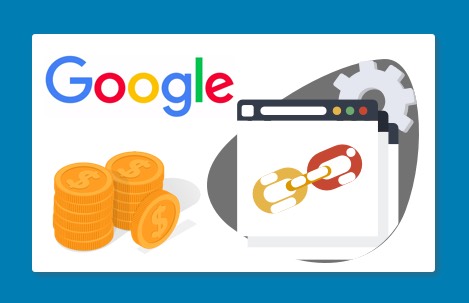 Whether you’re a one man band, a large multinational or somewhere inbetween, SEO mistakes can have a serious impact on your website’s performance. Not all of the mistakes we’ve discussed had serious consequences but some could have been catastrophic had they not been resolved. While businesses like WordPress can recover from a large drop in the search results, a lot of small and medium sized businesses would have lost out on essential sales and enquiries.

If you’re like some of the major brands we’ve spoken about and would like to share your SEO mistakes, feel free to drop us a message with your story. Alternatively, if you’re struggling to recover from an SEO mistake or penalty, please feel free to give us a call to discuss how we can help.